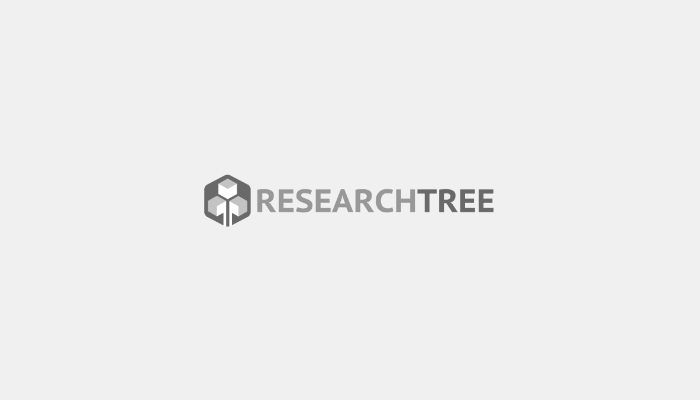 Water Intelligence has acquired Shanahan Plumbing which adds plumbing operations in the Connecticut and New York areas. The acquisition price is US$0.8m in cash representing a multiple of 4x PBT. The acquisition is consistent with the company's strategy of building out its ancillary adjacent service offering to leverage the customer base generated by its core non-invasive leak detection business as enhanced by its investment in technology to improve scheduling and dispatch efficiency. The transa

Rosslyn Data Technologies has released a trading update for FY22 indicating that customer onboarding of the rebranded launch of the new Rosslyn platform is progressing well and benefitting from a refocussed partner-led sales model. FY22E revenue is expected to be £5.9m, though EBITDA loss is expected to be slightly higher due to longer than anticipated platform upgrade development time. Significant progress has been made working through the substantial organisational changes and upgrading the no

Dish of the day Joiners: No Joiners Today. Leavers: No Leavers Today. What’s cooking in the IPO kitchen? Visum Technologies seeking admission to The AQSE Growth Market. The Company's business is to own and operate an "on-ride" video and photographic camera system that it sells and/or licenses to customers (being theme parks, ride manufacturers, souvenir imaging providers, and other leisure operators). Due 30 June. LifeSafe Holdings, a fire safety technology business with innovative fire safety p

A long-term objective is not the market’s mood

Wise’s FY 22 release would have been satisfying under different market and macro conditions. The firm continues recording strong revenue and volume growth and aims at replicating this performance next year. However, margins are tightening under the pressure of higher costs. Although these are expected to stabilise, the multiplication of competitors impeding trust in the business’s resilience do not bode well with the market’s short-term requirements while Wise defines itself as a long-term pla

We view last week's White Paper as underlining again the significant opportunity for ANX's Housing Disrepair business, which started operations last year and has already enjoyed notable success, as reflected in last Thursday's AGM update. The White Paper is a harbinger of the much-touted Housing Reform Bill, announced in the May 2022 Queen's Speech, having been delayed by the pandemic. Given its well-established pedigree in litigating on behalf of the impecunious, ANX is extremely well positio

Joiners: No Joiners Today. Leavers: No Leavers Today. What’s cooking in the IPO kitchen? Immediate acquisitions (IME.L) is to re-join AIM via a Reverse Takeover of Fiinu Holdings Limited. Once complete the Company is proposing to change its name to Fiinu Group plc. Fiinu intends to be a provider of a consumer banking product, the Plugin Overdraft ®, which is designed to provide customers with an overdraft facility without having to change their current account or request an overdraft from their

Still firing on all cylinders

Bidstack FY21 results showed revenue in line with forecasts at £2.6m and LBT of £8.0m, vs forecast LBT £6.3m after increased staff costs to accelerate the build out of the commercial team and drive execution across sales and publisher business development as well as reinforce the product team. A net loss of £6.3m was in line with forecasts. Bidstack has made considerable commercial progress during the period, notably the December 2021 agreement with Azerion guaranteeing a minimum US$30m revenue

Dish of the day Joiners: No Joiners Today. Leavers: No Leavers Today. What’s cooking in the IPO kitchen? Psych Capital PLC, intends to list on the AQSE Growth Market. Psych operates the Psych Platform (a business-to-business networking platform), that is developing the Blossom Database pursuant to a third party licensing arrangement. The Company also has an investment of 426,000 common shares in Awakn, a Canadian NEO Exchange listed psychedelics research and clinical group, with operations in th

In the first 5 months of 2022, the Group has continued to perform in line with market expectations. During this period, the Consumer Legal Services division generated 34% more personal injury (PI) enquiries than the comparative period and in line with the Group’s strategy, 26% of enquiries were placed into NAHL’s own law firm, National Accident Law (NAL). The Critical Care division also made encouraging progress in the period.